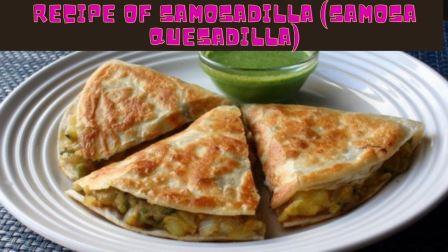 Samosadilla (Samosa Quesadilla) is one of the famous Indian Recipe. Anyone can make it at home using only a few steps.

Mashup of samosas and quesadillas equals samosadilla! A super easy to make and healthier way to eat samosas. This version uses tortillas that are filled with samosa filling, chutneys, cheese and tortilla chips for some crunch.

In this recipe, you make the samosa filling same as you would normally, but skip the dough and deep-frying. Instead, you put the filling inside a flour tortilla and fry that in a tablespoon or two of oil.
Now, it’s not as good as a real samosa, but it’s still pretty outstanding. The filling is spicy and flavorful (and you can adjust the potato texture and spice level to your liking), and the tortilla takes on this flaky, crispy-chewy texture that’s not far off from the genuine article. 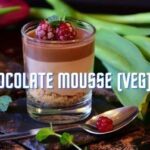 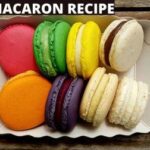 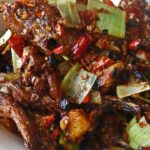 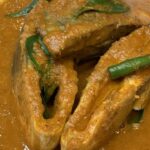 Quick Recap: How To Make Samosadillas in Short?

For the Cilantro Lime Chutney:

A quesadilla is a heated tortilla with melted cheese inside. But in addition to cheese, you can put practically anything in a quesadilla. (Source)

When potato mixture is used instead of cheese in quesidilla, it is called samosadilla, since it resembles the structure of the popular Indian snacks Samosa.

How much calories are there in Samosadilla?